Manuela was born and raised in Carinthia. She spent her childhood and youth surrounded by beautiful nature, mountains and lakes. Manuela studied business administration in Graz before embarking on a career in a major Viennese bank. Manuela ended her banking career in 2010.

In 2000 Manuela started practicing Ashtanga Yoga for the first time. Since then Manuela has been practicing yoga daily and the yoga practice as well as the yoga path has become an essential part of her life. 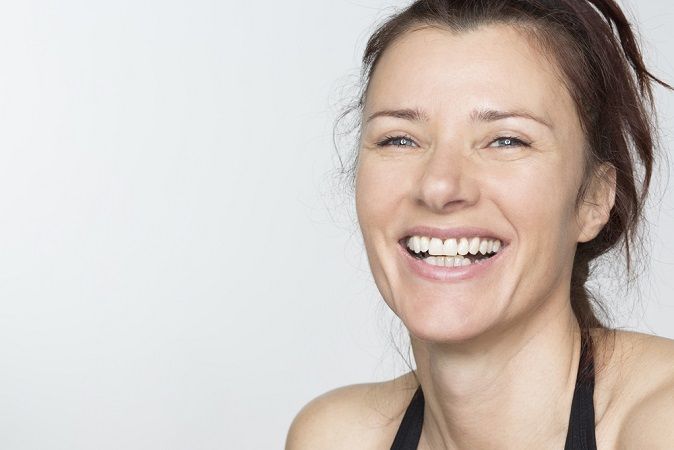 Manuela Ashtanga has been teaching Yoga in Austria and abroad since 2013. Until September 2018 Manuela was running a Yoga Studio in Greece during the summer months. She decided to stay in Vienna all year round and so the idea arose to open a studio in Vienna. The Mavie Yoga Club Vienna is another milestone of a yoga path taken 20 years ago.

In 2011 Manuela began her training as a Cranio Sacral Therapist. The basic training lasted 4 years and since then she has been in constant further education.

Silence is an essential part of her life and practice: “I wish silence for my actions, for it is from silence that healing springs”.